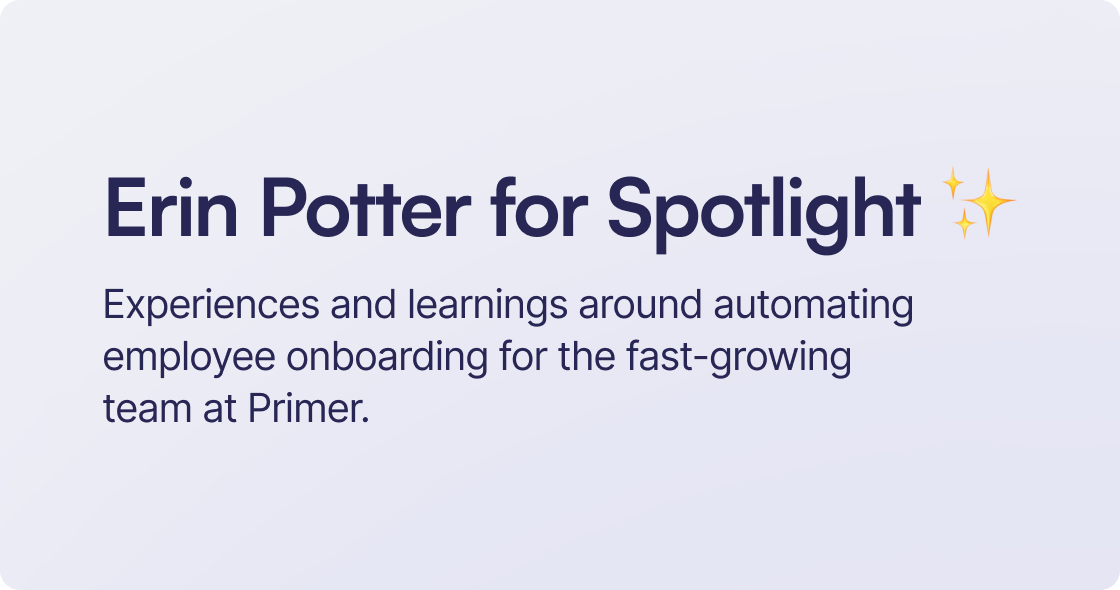 Spotlight #1 with Erin Potter from Primer: Automating onboarding when growing to 170 employees in a year! 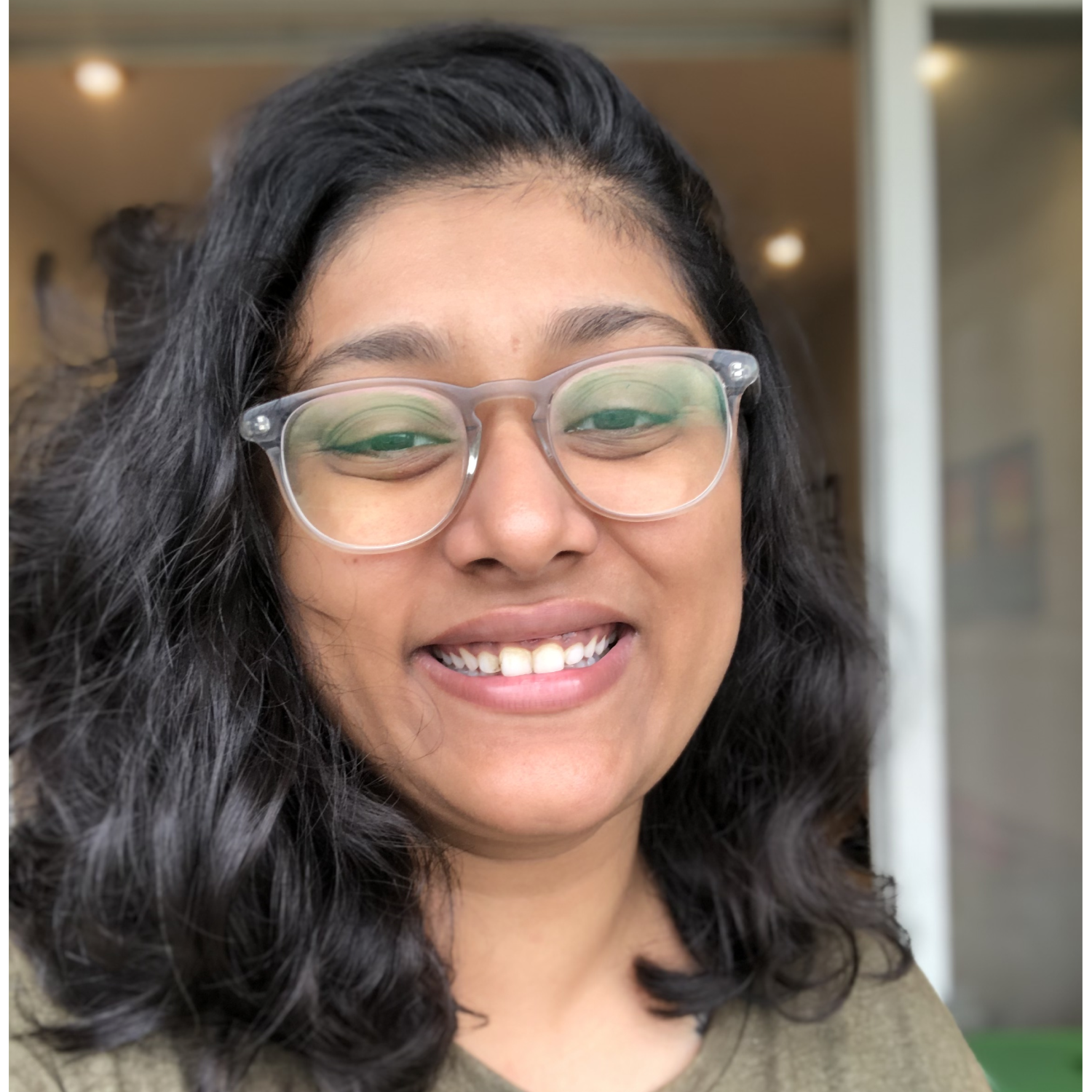 Erin Potter is Head of People & Operations at Primer – a payment and commerce automation company that's skyrocketed in growth since its launch in 2020. As the 18th person to join Primer, Erin started in a general operations role before moving into People Ops as the company has expanded.

Primer kicked off 2021 with just 20 people, ended the year with 80, and accumulated a further 90 in the first six months of 2022 to take the running total to 170 employees. To support this rapid growth while meeting key business objectives, Erin now leads a team of five, allowing them to set a strong People strategy and maintain a positive team culture. This attention to employee experience is vital as they continue to bring on new joiners.

We’re delighted to have learnt from Erin more about Primer’s experience of automating employee onboarding while growing at pace.

Erin tells us, “I joined Primer in October 2020, pre-website, pre-product, pre-team – initially I worked in a very general operational capacity, taking on a variety of roles as is typical in startups. But as we were establishing ourselves as a globally distributed and remote-first company, it was clear we could leverage this opportunity to build the company and our people function according to our own vision.”
‍

From here, Primer focused on tapping into the global talent pool by bringing the very best people in the world into their teams and encouraging them to hit the ground running. In fact, Erin shares that one of the company’s core operating principles is to “go faster”.

She continues, "We've gone through multiple stages of maturity, so one of our challenges is developing the culture and experience as we bring on new people. We’re proud to create an environment where people can bring their whole selves to work and provide opportunities for career acceleration and a mechanism for self-directed growth. Our focus is hiring people that add to the culture, not just for their technical skills but also for the perspective they bring to Primer. We are very careful and selective when it comes to bringing new people on board, we never settle for less than the best - that as been constant and key factor in Primer’s development.”

Moving at pace with critical preboarding and onboarding tools

Primer has invested heavily in a comprehensive onboarding process. This provides all the tools and information required for new joiners to start contributing to the team within a couple of weeks.

The People team doesn’t rest on their laurels and is already on version 4.0 of their onboarding strategy. Erin explains how they’re constantly working on onboarding and never consider it a “complete” process. Primer understands the importance of listening to the employee voice, so the People team collects regularly feedback with the new joiners.

Erin says, "When we first started onboarding, it was fairly light touch as information can be easily shared when you're under 50 people. But when you grow past that point, it becomes more challenging, and we're constantly reiterating within the versions to make sure we're supporting the needs of new joiners."

The People team is responsible for collating this information and adding it to Zavvy - their pre/onboarding SaaS tool - so joiners immediately understand what it takes to be successful at Primer. Erin and her colleagues receive frequent questions from eager hires who want to make their mark, so preboarding literature suggests focusing on three things to ramp up quickly.‍

Growth: Taking advantage of self-directed opportunities to learn and upskill, both personally and professionally.‍

Influence: Establishing yourself as an authority in your role at Primer. There are numerous opportunities for employees to stand out in a remote-first context, including case presentations on Fridays and lunch and learn events, etc.

Primer relies on a combination of technology, department-tailored documentation, and deliberate processes for a successful onboarding experience.

Each team manager builds a three-month ramp up-guide on Notion, which includes a checklist for individuals to work through from both a technical and a people perspective. This involves role-specific tasks like reading documentation to understand product dependencies, along with more sociable activities like booking a coffee chat with a colleague.

Erin stresses that a lot of operations take place behind the scenes during onboarding too. For example, the People team uses a five-stage internal onboarding tracker to understand the progress of each new employee in their journey. Erin adds, “our Infra team built us our own internal SSO system so we can quickly provision tools and access at relevant stages.” The operational decision to create a customised SSO has assisted the Security team and has saved heaps of money and time compared to using an established tool like Okta.

As a remote-first company, establishing a positive work culture is key to Primer's success, so new joiners are greeted by a team of "buddies" ready to lend a helping hand. Everyone is assigned a technical buddy for specific team-related queries, and they also partner with a cultural buddy – each an enthusiastic employee who has volunteered to join the buddy club.

The way Primer does team introductions has evolved substantially somewhat since Primer’s launch. Erin recalls, “Originally, everyone would get on calls and introduce themselves, but the teams change shape so quickly that this no longer makes sense. Instead, “we use a Notion database of the team – every new joiner sets up their own page complete with a profile and video introduction, where other Primigos can comment and interact.”

In terms of learning and development, new hires also have a dedicated people partner to speak to regarding their growth and coaching opportunities.

Primer is distributed across 37 countries, so communication relies on a blend of asynchronous and synchronous communication tools allowing everyone to stay in touch and provide visibility on what they’re doing.

Erin explains that along with Notion, Slack and Loom are vital for collaborating across different time zones, with Primer’s product and engineering teams primarily based in Europe while its commercial teams are in the US and Asia-Pacific.

Along with these async tools, they also rely on video conferencing software for real-time recorded meetings. But as Erin tells us, "For us, what's more important to Primer than the debate between async vs. sync is that we offer complete internal transparency, so everyone has access to all information at all times." In practice, anyone from the onboarding stage onwards is welcome to attend any call they want, whether that's a merchant or product development meeting.

Accelerating innovation is the heart of the business

It's always hard to predict the future in business, but this much is clear for Erin's: Primer will continue adding to its value proposition of being the biggest enabler of payments and commerce while branching out into new revenue streams.

The People team is equally hungry for success, with its goals and vision aligned with the same ambitions as the rest of the company. Erin tells us that each quarter has a theme at Primer, and this one is focused on “accelerating maturity.” The company has recently onboarded 100 people into product and engineering roles, and 60 in commercial positions, so with these brand-new teams in place, it’s time for them to evolve to optimise project deliveries. Practically speaking, this means getting to know each other, establishing efficient operational workflows, more robust processes and participating in training. This will stand them in good stead for the years to come without ever slipping into a "business as usual" vibe.

Spotlight by Pento: Bringing behind-the-scenes of your favourite projects from top People and Finance leaders

Automating employee onboarding at a fast-scaling company like Primer is no small feat. And if Erin's journey and experience can shape how you think about employee onboarding in your current or future role, our job with this Spotlight series is done! 💜

Soak in the learnings from the first of many Spotlight articles. And stay tuned for the next one with Julie Oey, VP of Finance at WeGift! 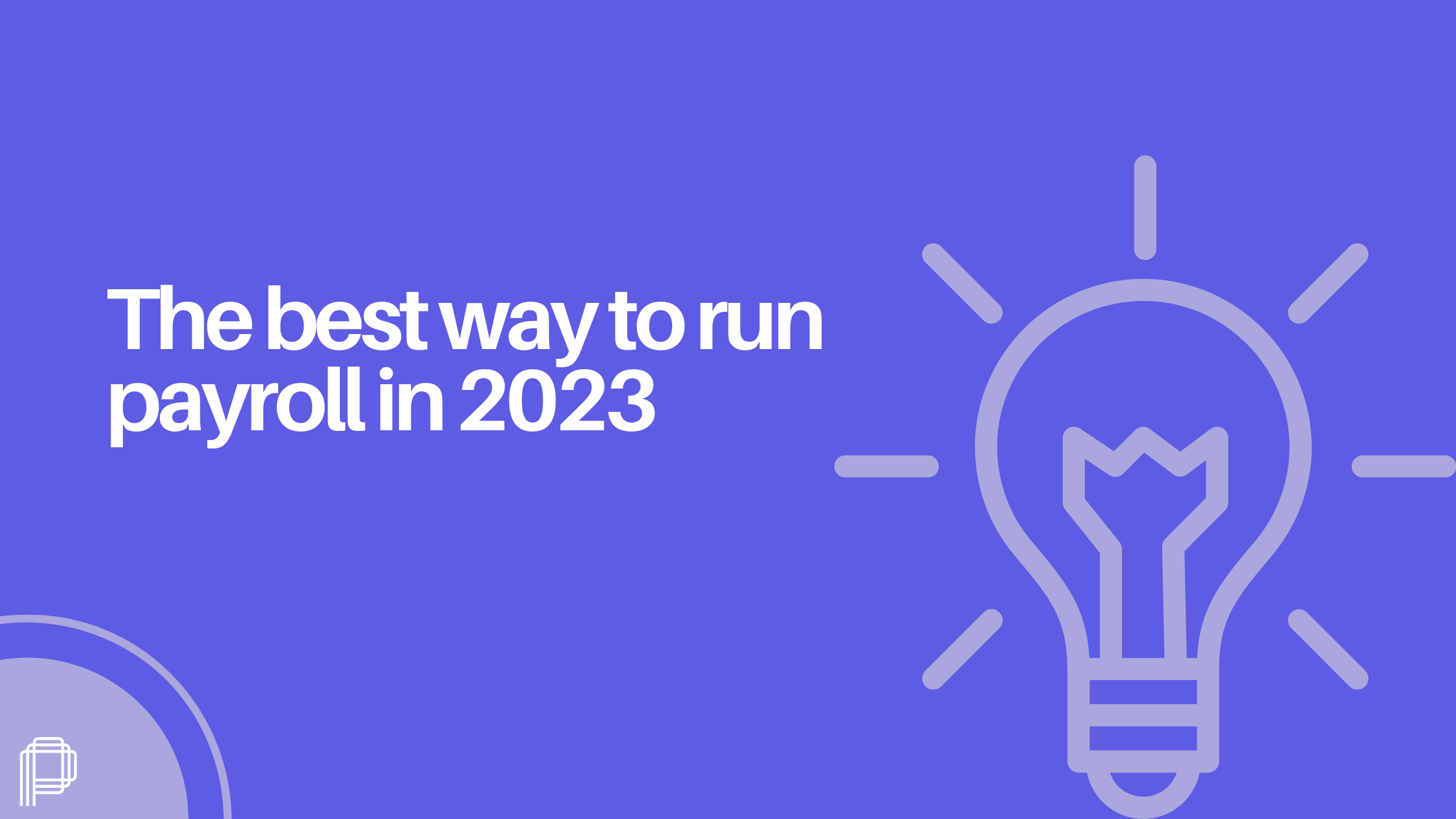 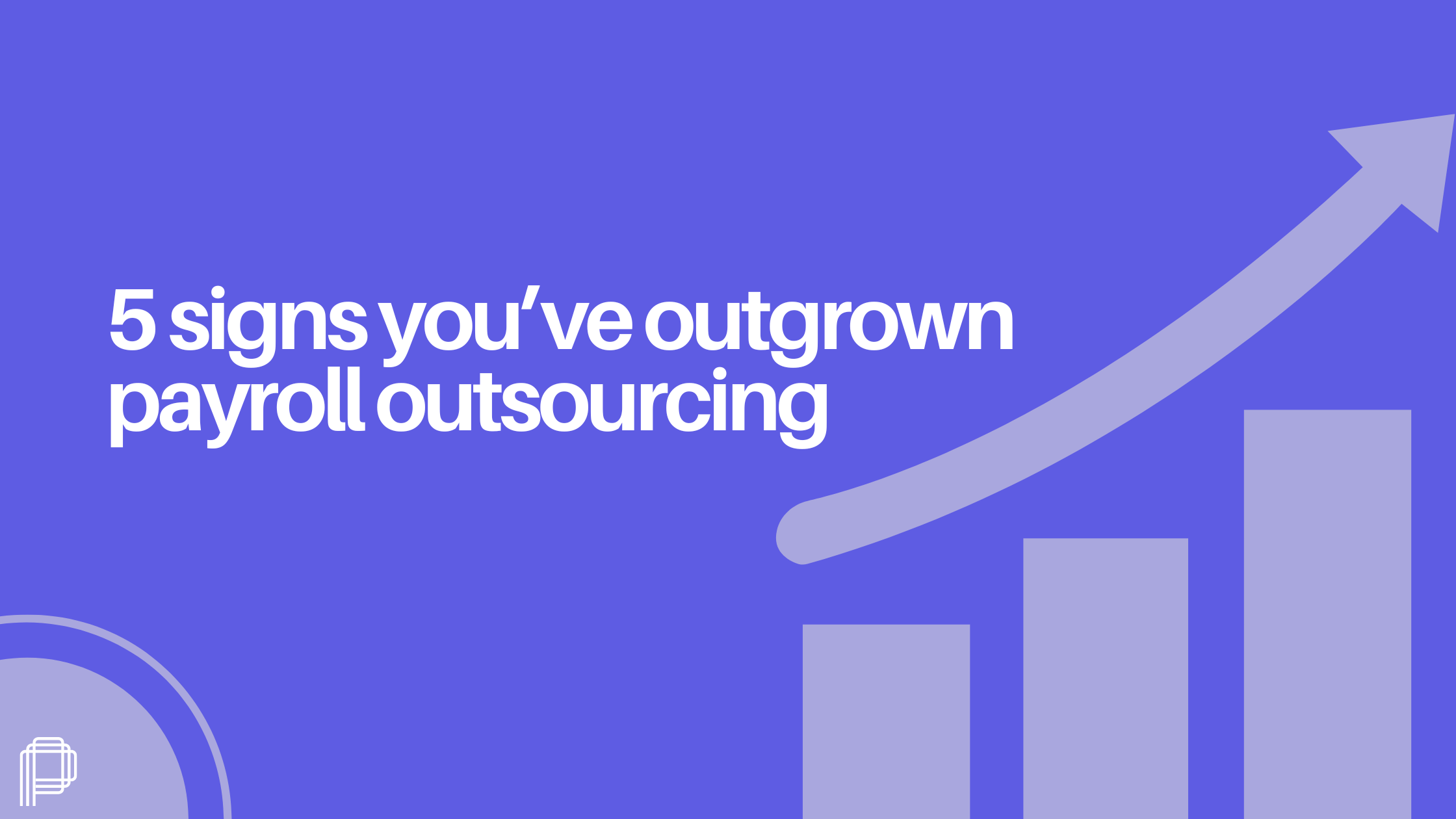 Updates
•
3 min read
New from Pento: Change payday for Christmas (or any other month!) 🎄

With our dedicated onboarding team, joining Pento is a breeze!
Book a demo ->